What impact does Brexit have on your move to the UK?

After many years abroad, I’ve finally decided to move back to the United Kingdom where I lived many moons ago.

The first question on anyone and everyone’s lips is ‘But what about Brexit?’.

While I know that Brexit is a hot topic, and widely entertaining.  To give you a small taste, just last week the local paper was voicing its concern about the ‘sperm’. It seems that the Nordic countries have been the largest distributors, and now the English men are going to have to step up.  I kid you not, here is the article:

Yes, it’s funny, silly, and serious and has most Brits with their knickers in a twist… Brexit is providing mainstream media with an endless amount of juicy material. Yet, they like the masses that are read the papers, are pretty clueless as to what is going on.

Why would they be clear on it, even the politicians don’t seem to know or agree on the facts. Right now, they are preparing for a worst-case scenario, what happens if there is no trade deal, they’ve termed it the ‘No Deal’ Scenario – this could change again next week…  Stay tuned people.

To simplify the governments’ terminology: The no deal scenario doesn’t mean they are not working on a deal. So there might still be a deal. Just in case though, they’ve spent hours in creating a no deal worst case scenario.  – although they don’t think that by creating it, they are likely to perhaps maybe need it.

I think by the time they have come to a verdict (let’s be honest, 2 years on and they’re still talking rather than doing). Personally, by then I’ll be living elsewhere. 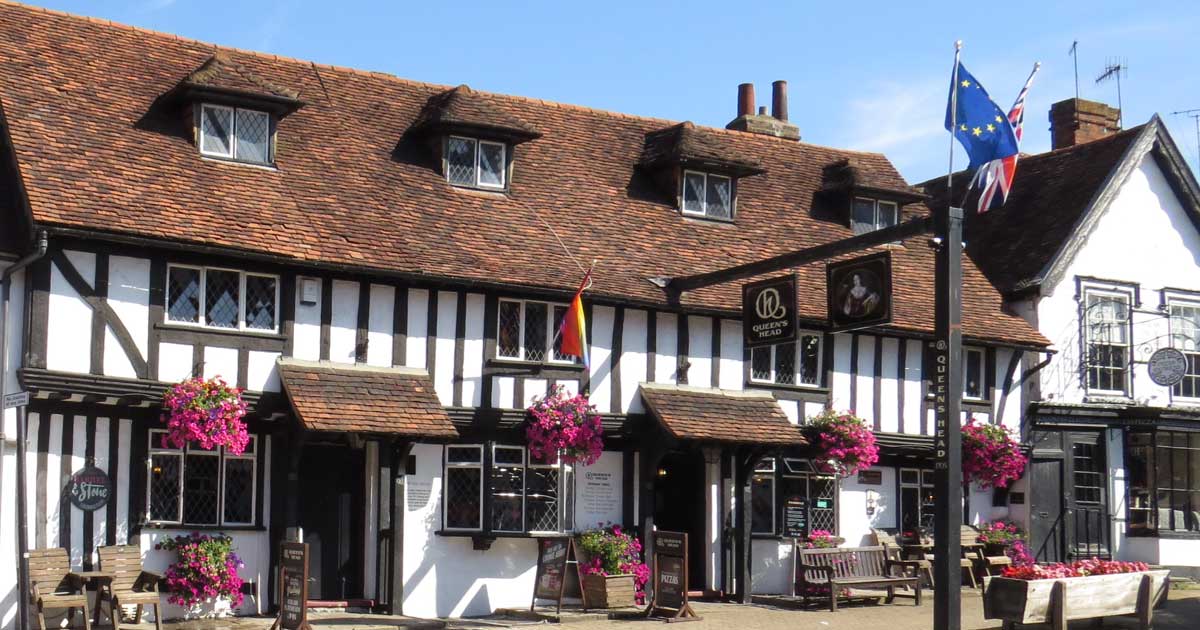 Right now, this answer is the same as it was before Brexit was the spark of an idea.  It depends on where you are from; many of the same rules apply as they did before Brexit.

As an EU citizen, I have the right – at this time – to live and work in the United Kingdom.  If they do go ahead with the Brexit, they won’t throw me out.

The pre-exit date is March 2019, if you arrive before this date, you have right to pre-settlement.  If you arrive after this date, as an EU citizen you’ll need to register yourself.  The date of Britain’s exit from European Union is December 2020, after which different rules may apply depending on our situation, which isn’t fully clear yet – may depend on the deal, no deal scenario.

I was right to think that now is the perfect time for me to come back and spend some time in the UK. If you move here pre-exit – then you’re as good as gold as they say in Australia.

At this point, I think there are more people jumping up and down, because people love drama, to complain and jump up and down. The reality is that other than the sperm, there isn’t much to jump up and down about.

The ideas of stockpiling food, have years worth of medicine on hand and having to create your own sperm are a wee bit exaggerated.

Of course,  I would like to take the opportunity to point out for the first time in recent history the Brits have finally focused on something other than the weather. And the weather has been brilliant, the best summer on recorded history. So maybe less worrying, more enjoying

For anyone looking for up-to-date information, please check the government website on the subject.

Or this pretty clear blog by the home office, or if you’d prefer the EU’s take on what you can and can’t do, then you can find that over on their website here.

For those that are already living and working in the UK, you can apply for pre-settlement status, which you can find more information on here.

For those of you looking for the facts the media won’t share with you, and the stats they don’t print. Perhaps you’re looking for a bit of giggle, here is a great article on Global Citizen. As they rightly point out, even the Queen is actually German. Maybe she can be the first to go?

If you are not an EU citizen, different rules will apply, the same rules as before the Brexit scenario. Visa and Immigration information can be found here.

If you are moving abroad and not sure where to start, download my free checklist here, making your move that little bit easier.

Big thanks for Photo. By Robert Tudor on Unsplash

A Guide to Finding Work Abroad

To ship or not ship, your goods when moving abroad?

What My Epic Expat Failure Taught me