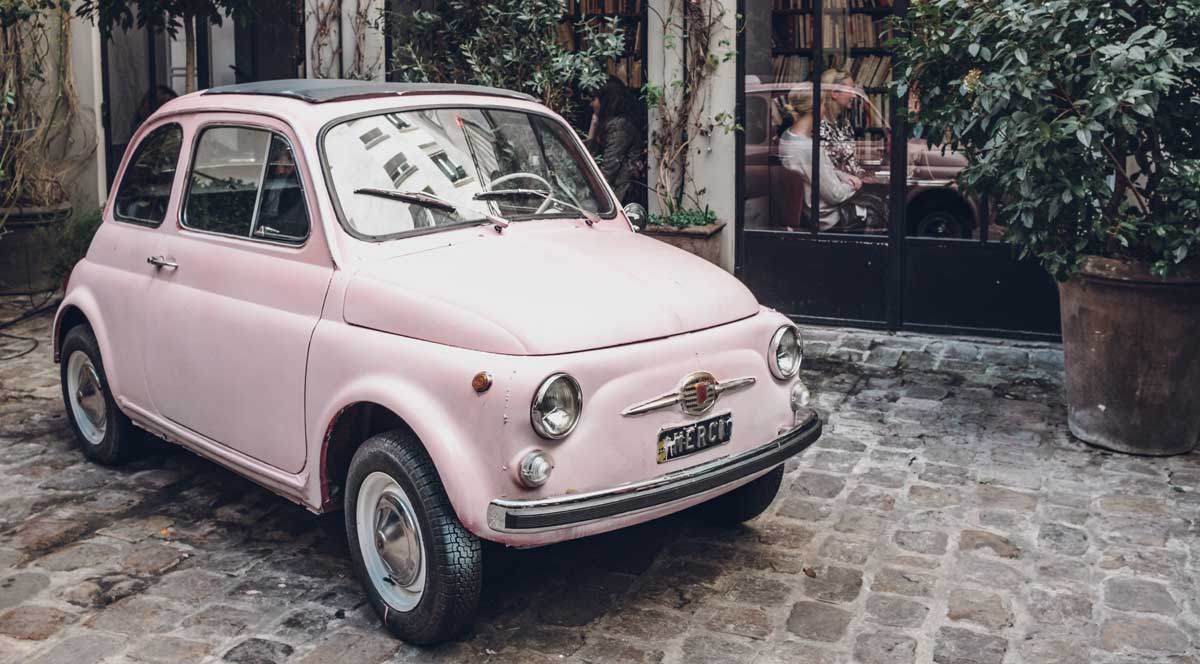 Without a doubt we are all for a bit ‘La Revolution’, and in most cases happy to support workers rights and protests on the whole.

Yet, do you hardly recall a real strike being held that interrupted your every day life?  Australia, Netherlands or the UK rarely strike – and the most we hear is rumours, threats, union meetings before it’s all neatly sorted out. And we are informed of the results.

Here, in France, where I am currently travelling they have an ongoing train strike – From April to June.  WHAT…. Yes, a 3 whole months, it’s spring and many tourists and locals are affected.

And they mean it.  I went and asked at the tourist information if there really was a strike –  seriously? there really isn’t any trains?? Are you sure?  The woman looked at me and my most absurd questions – of course there is a strike, which means limited to no trains.

Luckily while not everyday, booking anything can be tricky, I would advise where possible you travel on the days there is no strike.

Yet, there is another new transport distrupter that has stepped in and saved the day, a modern day knight / driver in shining chariot to whisk you off to where you’d like to go, meet  Bla Bla Car.

There is No Bla Bla about it….

So I have to declare I am a bit of a car sharing newbie – and was super nervous about getting into some strangers car, most likely this person won’t speak english – and my French is dismal at best.  How would this work?

Yet, thanks to my stubborn streak, I wasn’t going to let the Rail strike stand in the way of where I wanted to go, so I decided to risk it.  And try to Bla Bla my way across France to get to where I was going, when I said I was going to get there.

I found Bla Bla car to offer the best carpooling service, and there has also been a huge influx of French subscribers to the site, and a really community that is helping people everywhere to get them to where they are going – the easy way.

My first ride was a challenge to say the least.  I caught a taxi to the middle of nowhere and had to hope for the best. The taxi driver spoke to the driver, and the many messages the driver texted never arrived – as the website didn’t show my country code…  so, the driver rang – trying to speak french on the phone had me in tears, and I had no idea what was being said.

The taxi had left me in the wrong freeway exit, and the driver had to drive all the way around and hence was annoyed.  Communication melt-down at it’s best.  However, the driver found me, we resolved the issue.  He was super kind and I got across the country in less than 3 hours, while if I had taken the bus it would have taken me 13 hours!

The second driver had a full car, and was young yet a sensible, polite and charming.  So all in all with only an small wait between lifts, I got from Carcassonne in the South West of France up to La Creuse in the Middle of France cheaper and quicker than I would have ever gotten the train or bus for.

Lessons in using Bla Bla Car in a Foreign Country

So, while use of car pooling in another language isn’t without it’s challenges and limitations.  There were a few lessons learnt in the experience: 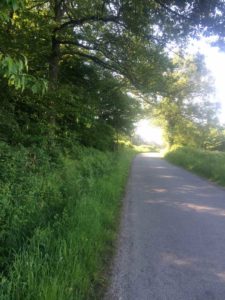 Not only is the rail strike a spanner in the works, it is also difficult with the rail network or buses to get to get to the smaller cities or across from one region to another.  I am loving the option of using Bla Bla car to get me to where I want to go. While I personally like travelling by train, for me to get from here to my next destination Brittany I would need to change trains 6 times, which makes the journey a long an arduous one. While if driving it’s just 4 hours away.

Bla Bla Car is available in a variety of countries in Europe, and while you do pay for the ride, depending on what the driver is asking – it is still much cheaper than public transport. Payment it is via the website using paypay.

You can also set your preferences, music, smoking/ non smoking, and a little of a lot of bla bla (talking).

I will continue to carpool across France, strike or no strike.  Admiring and yet avoiding the impact of the mini-revolution that is currently underway.

I’ll have my own revolution in difiance and not let it dampen my travels or stop me in getting to where I want to, when I want to get there.

Yes, the language barrier can be a challenge and also a great opportunity to learn some French and if you do speak the language the perfect chance to have a chat to a local. So don’t let a transport strike or your nerves get in the way.

Book a ride, get your Bla Bla on, and keep on Roaming.
What is life, if not a constant adventure.