Pilgrims are poets who create by taking journeys. Niebuhr

There are famous pilgrimages recommended by religious groups or there is the pilgrimage that one does for oneself.

It doesn’t have to be on foot or by any particular mode of transport. It is nothing more than the journey of getting to the desired destination, in any way or form.

For me, that desired destination was the Stone Circles in Avebury, Wiltshire. I’ve travelled through the Netherlands, France and the rest of the UK, with buses, trains, and ferries to reach it.

I left Australia with the wild urge to sit in Stone Circles and visit the sacred sites of Europe. Walk the paths of my ancestors and distant kin, touching the earth of those that went before me.

So, why would anyone want to visit Avebury, a place that is often seen as the poor cousin of the ever famous Stonehedge? While in reality, it is not less, but so much more. 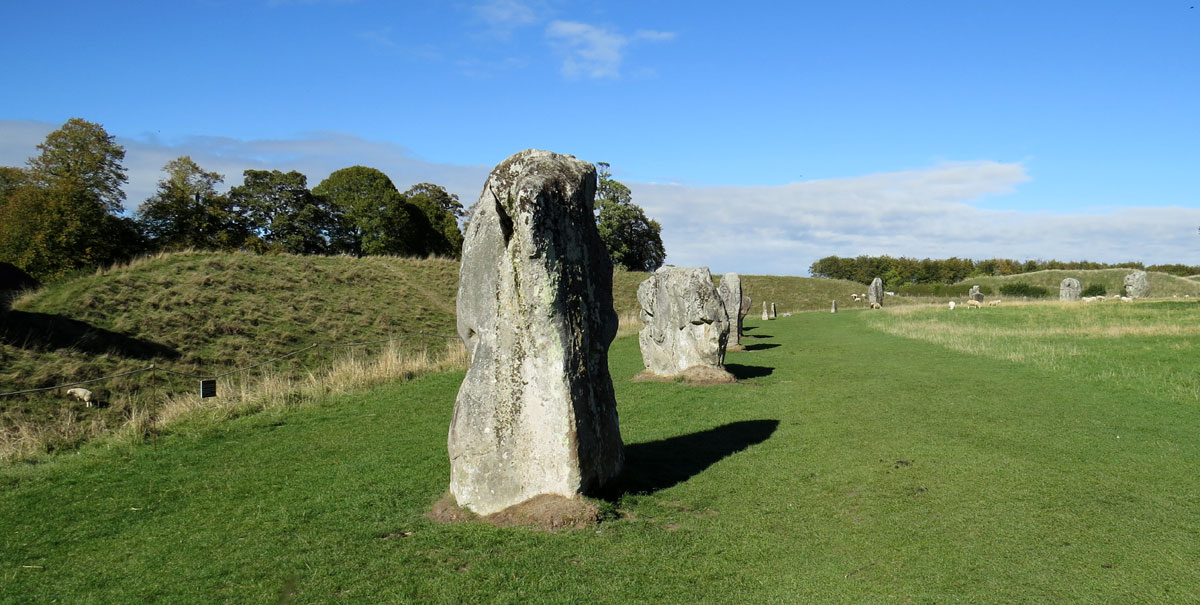 Why visit the Stone Circles in Avebury?

This sacred Neolithic site is the largest set of Stone Circles out of the thousands in the United Kingdom, and in the world.

It is also much older than other sites. The sites dating though is sketchy and I’ve heard everything from 2600BC to 4500BC. While this is still up for discussion as some researchers say that it is even older others say that it’s younger.

None of us was there, so who knows…

Despite the fact that it is a major World Heritage site, it is not shut off to the public. This means that you can walk around the stones, touch, sit next to them. You can visit the site at your own pace and in your own way.

Avebury is accessible by public transport, buses stop in the middle of the village. Visiting Avebury and walking among the stones is totally free. Considering that Stonehenge costs £19.50, and you can’t even go near the stones, this is a bonus.

Visiting Avebury is a full day out. As well as the stone circles on the site, there is also the avenue of stones that you can follow. These take you down to the West Kennet Long Barrow and Silbury Hill. There is also a museum and manor on the site that is run by the National Heritage Trust.

Avebury itself is also worth visiting for the energies alone. It’s situated in the centre of St. Michael’s Ley Line. These are energy lines that run over and through the earth, St Michael’s is one of the most well known as it is host to many sacred sites. This leads me on to a few things you may not know about the site:

What you may not know about Avebury:

As with many sacred sites, I recommend you get an alternative guide or do your own research before going. Mainstream guides or archaeologists rarely ask big questions. Nor are they up-to-date on the latest research.

Luckily, there are many who have done their own research. In one experiment, researchers planted electrodes at Avebury. In doing so they tested the earth’s telluric energy field at various times of the day. It showed that the ditch around the site harness’s the earth’s ground current and sends it back to the entrance of the site.

Other tests at stone circles show that energies spiral towards the centre of the site. The stones act as resonators and hold the energy during most of the night before releasing it at sunrise.

The late John Burke once tested the magnetism of the site. Tests showed that every large stone on the outer circle is magnetically facing north. And that its magnetic orientation leads on and connects it to the next stone in the circle.

As a stone’s magnetic energy occurs naturally while the stone is being made, aeons ago. It’s incredible that people so far back could not only be aware of this magnetic field but could measure it. Using those measurements to bring the stones together in such a precise alignment – this can’t be a fluke.

Avebury and Stonehenge are both situated on St. Michael’s ley lines. Both of them have avenues and both were used for ceremonies at certain times of the year. Many of Englands Crop Circles also appear between the two sacred sites. 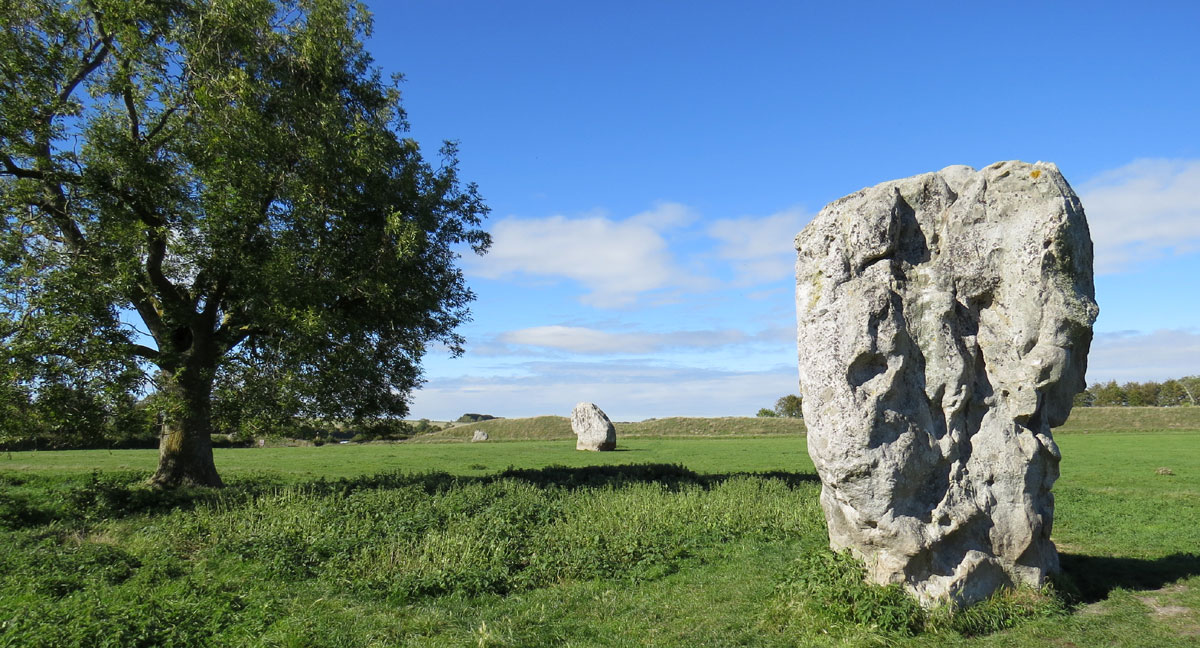 Avebury from Yesterday to Today:

Avebury has had an interesting past. As many of the sacred sites we can only guess at its real use, and who built it and why.

There are all sorts of theories of how the stones were transported and then leveraged into place.

There are those believe that sound could have lifted and moved the stones. Others believe that it would a system of pulleys, some people believe it may have been giants. In all honesty, we may never know.

During medieval and religious times fanatics removed the stones. As the church believed that the stones had been a place of heathen worship and put there by the devil.

The site later went through a period of restoration. The stones put back together, and some in different spots. They added other stone markers for stones that were missing. While it’s not exactly how it was – it still as impressive today as it would have been in the past.

Has all this interference affected the power of this sacred site?

The Energies at Avebury of the Stone Circle

While there have been tests on the energy and the acoustics. How tangible is that for everyday people like you and me?

Now I can’t speak for you 🙂 For me, the energy at Avebury was both tangible and phenomenal. I could feel it the moment I arrived, it was so thick I could have sliced it with a knife.

I wandered about and touched all the stones. While I didn’t feel that one stone that was stronger than another one. I did notice that when I sat in the centre or was in-between the stones, I could feel a resonance of their energy working together.

All in all, it was an incredible experience – although it floored me for the rest of the day (May also be the 3 hours on a bus there and 2 hours back). It was well worth the four-month pilgrimage across land and sea. To finally come to the heart of hearts of European Sacred sites and Stone circles.

In all honesty, I can’t wait to go back. 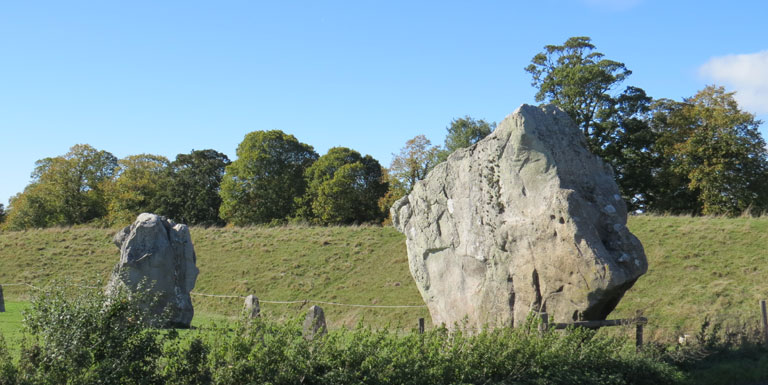 What to know before you go:

The main reason I’d like to go back is to not only experience the energies all over again. But to also to have more time to explore the area. It’s a bigger site than I anticipated. So, I didn’t have enough time to go down the avenue and to visit Silbury Hill and the West Kennet Long Barrow. Which I would have like to have done.

Remember to bring a packed lunch. Or make sure you are on-time to eat at the village pub, which stops serving food during the day. There was a pop-up café near the National Trust Entrance, but that smelt a bit funny, so bring food or be on time.

As with most sacred sites, taking your time and be mindful. For me, this means no mindless chatter. Nor yelling at others to try to prove that you are more spiritual than them. Yes, this was what one lovely lady happened to be doing.

Take some quiet time, centre yourself, and be open to the energies that are there. Sit somewhere quiet and ponder, meditate or just be. Stew in that and see how it feels.

Each sacred site can set alight a spark in us if we allow it to – it’s a site that people have done ceremonies and that special stones have been put in place to bring together the strongest of energies. What we chose to do, feel or not feel is of course up to us.

We do ourselves and others visiting the site a favour, if we can visit them in a way that is respectful, full of reverence and good intentions.

For me, the pilgrimage goes, on. I heard the other day there are over 1000 stone circles in the United Kingdom, so I am sure Avebury isn’t the last on my list. To me, life itself is a pilgrimage. And sacred sites like Avebury make the journey that we are on, all the more magic.

Manon Tromp:  Offers tours of Avebury and Stonehenge, may also have night passes at certain times of the year if you would like to join a ceremony
Invisible Temple, Freddy de Silva – Freddy does tours and has published a few great books on sacred sites and temples.
Stone Circles website – lists all many of the main stone circles in the British Isles
Earth Ancients Interview with Hugh Newman that covers the Stone Circles and more research in greater detail.
Megalithomania – annual UK event that focuses on Megalithic structures, great speakers. Hugh Newman who runs the event and site has also authored great books on the subject.
Sacred sites website
National Trust Website
Steve Marshall has a great book called exploring Avebury, here is also one of his talks from the Megalithomania Event.
More information on West Kennet Long Barrow

p.s. Disclaimer: I don’t use wikipedia, I believe their word usages, biased point of view and censorship of certain content supports a wholly mainstream agenda – which I don’t agree with. Plenty of much better information out there! 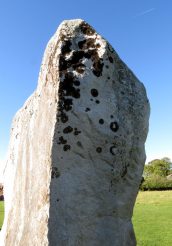 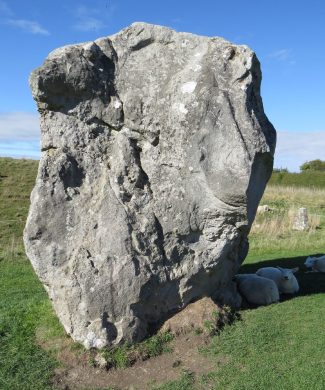 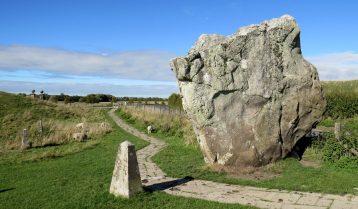 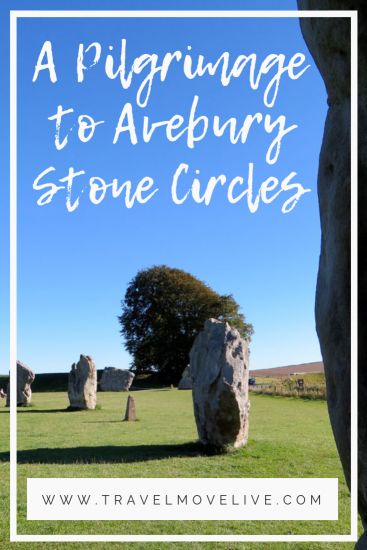 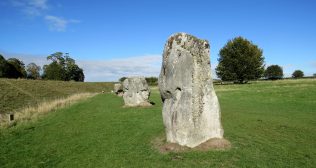 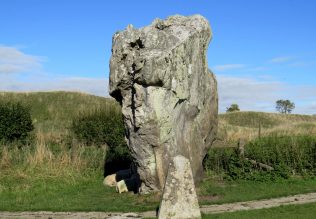 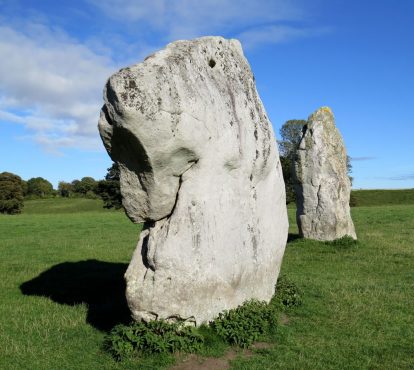 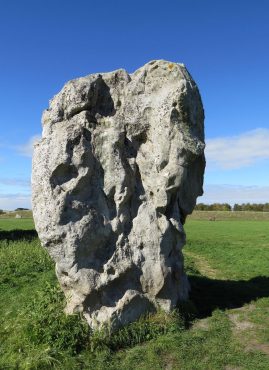 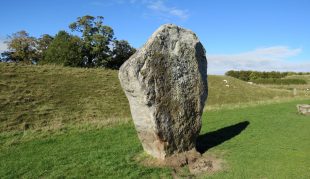 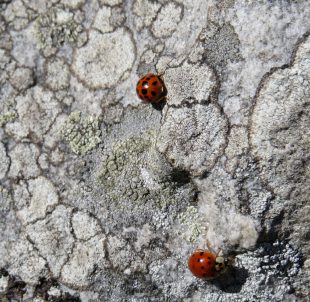 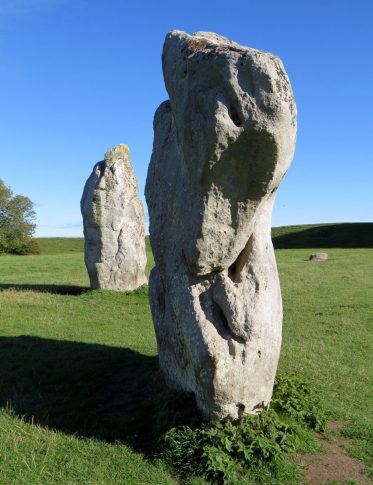 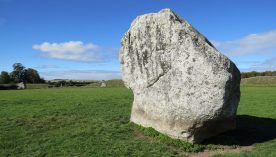 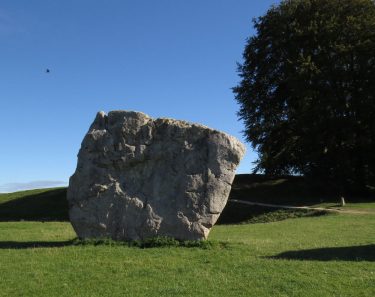 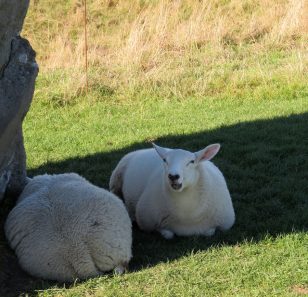 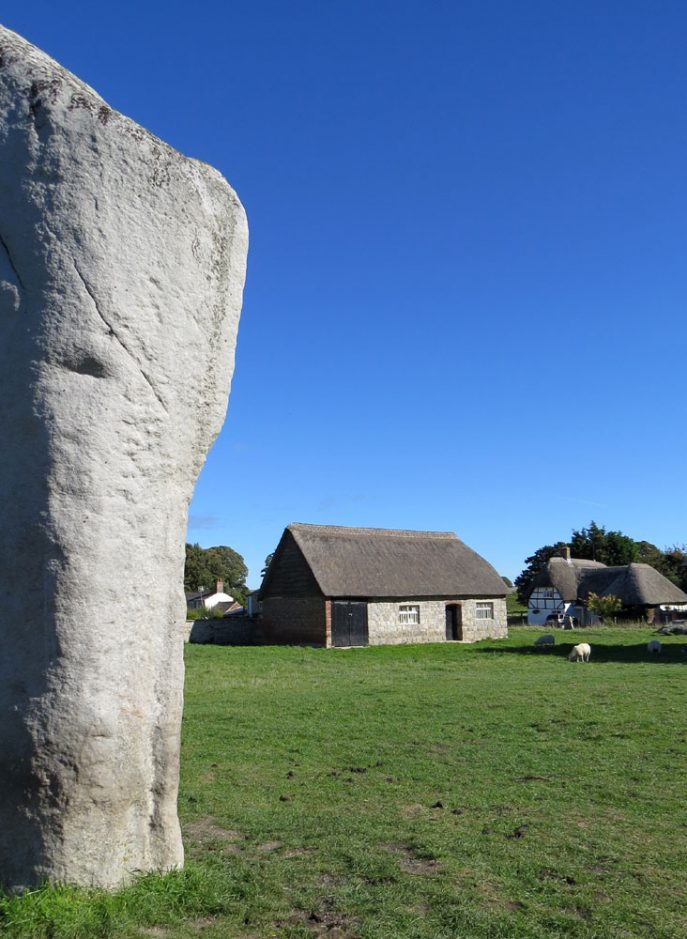